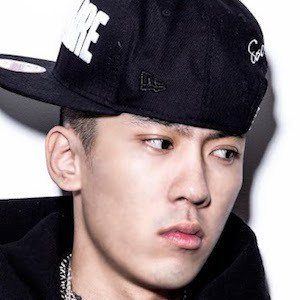 Born Lee Joon-Kyung and known to his fans as Dok2, this South Korean hip-hop artist formed the Illionaire Records label (along with fellow musician The Quiett) and recorded such popular albums as Flow 2 Flow; Hustle Real Hard; and Love & Life, The Album.

He recorded his first demo tape when he was just twelve and subsequently wrote and produced music for established hip hop artists. At the age of sixteen, he and another young rapper, Microdot, released a collaborative single titled "Chapter 1/MUSIC, 2006."

He became a member of a hip-hop group called The Movement Crew.

He is of Spanish, Filipino, and South Korean descent.

He is a contemporary of fellow South Korean rapper Min Yoongi.

Dok2 Is A Member Of