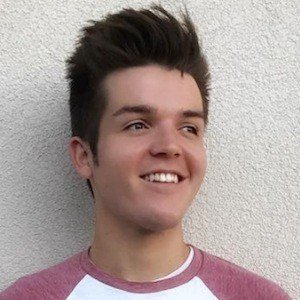 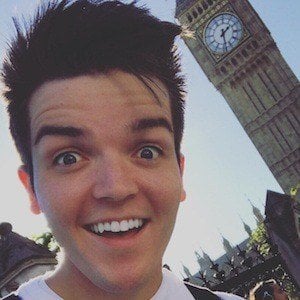 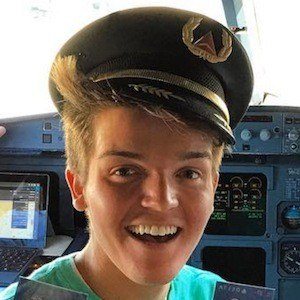 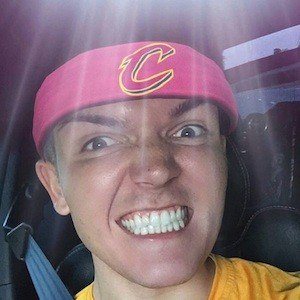 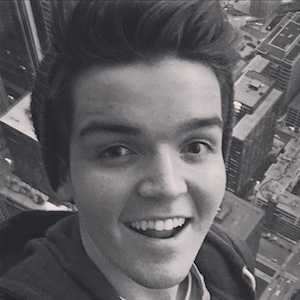 Also known across the web as The Stephen and HeyTheStephen, he is a social media influencer who has made his biggest impact as a Snapchatter. He also collaborated as part of a YouTube channel called Spacestation Stuff and he went on to launch his own YouTube channel.

He grew up as an avid basketball fan. He has been active on both Twitter and Instagram since the platforms were first launched.

He was nominated for the newcomer award at the 2016 Snaphappen Awards in London.

He grew up in Champion, Ohio one of 11 children. He has often made videos with his brothers and sisters. He is fluent in Hungarian.

He was joined by Shaun and Jenny McBride in Spacestation Stuff.

Stephen Headrick Is A Member Of