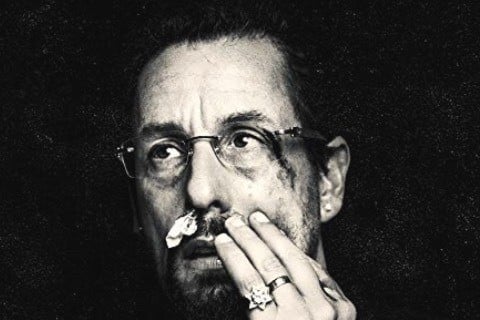 Safdie brothers film about a New York City jeweler who makes a series of high-stakes bets that land him in debt. He must find a way to pay off his debts before it is too late. The A24 film was also distributed internationally by Netflix.

The movie had its world premiere at the Telluride Film Festival. Jonah Hill was originally cast in the leading role before Adam Sandler replaced him. Sandler was originally approached for the role in 2009 when the Safdies came up with the idea of the movie, but Sandler declined the role at the time.