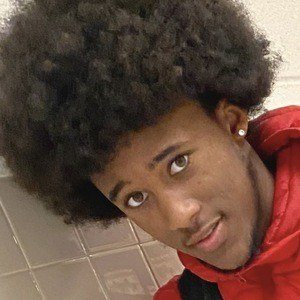 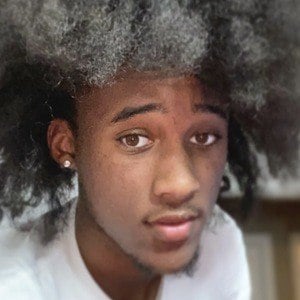 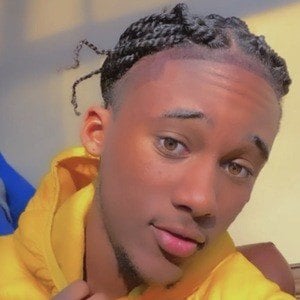 He ran track competitively. He posted a selfie as his first picture on Instagram in January of 2016.

He earned sponsorship opportunities with Future Astronaut and Fresh Empire. He does music on the side.

He began dating a girl named Hannah. He has a brother named Zyawn and a younger sister.

The0fficialmir Is A Member Of