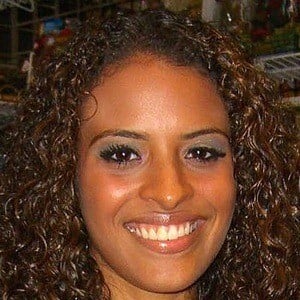 Professional wrestler who signed her first WWE contract in 2017. She has made a number of appearances on SmackDown and is widely known for her ongoing feud with Andrade.

She made her professional debut wrestling as Divina Fly in February 2010 for National Wrestling Superstars.

She competed in Total Nonstop Action Wrestling (TNA) under the ring name Rosita.

Her real name is Thea Megan Budgen. She has a younger brother named Timothy. Her father Michael was killed in the September 11th attacks.

Dwayne Johnson inspired her to want to try acting on the big screen.

Zelina Vega Is A Member Of