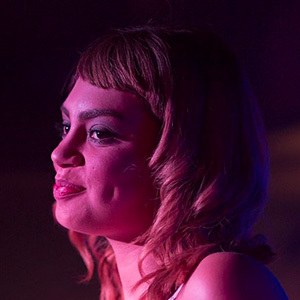 Indigenous Australian singer/songwriter. She's released eight singles and E.P.s since coming on the scene in 2012.

She is a graduate of the Music Industry College in Brisbane.

She won Triple J's National Indigenous Music Awards competition in 2012 and was nominated for a Deadly in Most Promising New Talent in Music as well as for an Unearthed J Award.

Emma Donovan is also an indigenous singer/songwriter from Australia.

Thelma Plum Is A Member Of