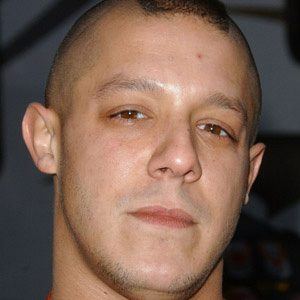 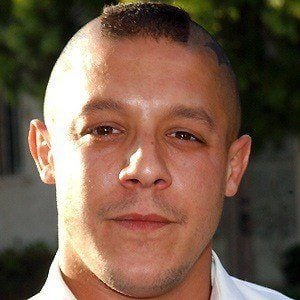 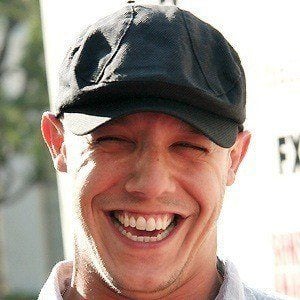 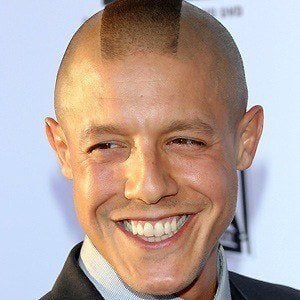 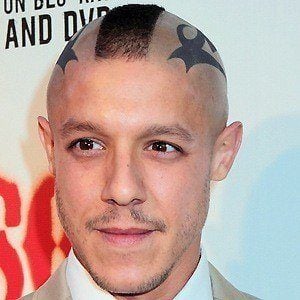 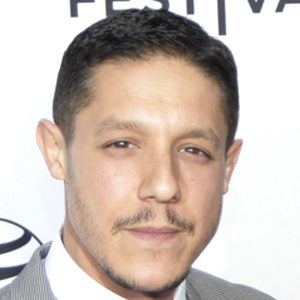 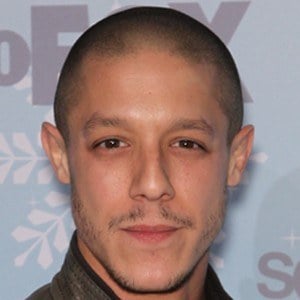 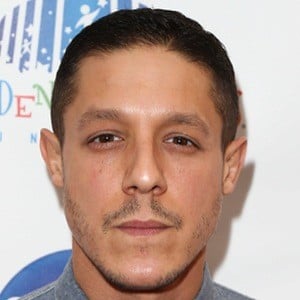 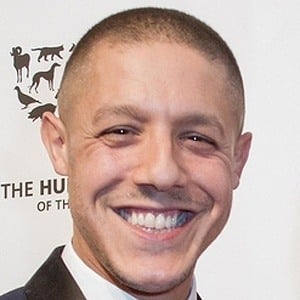 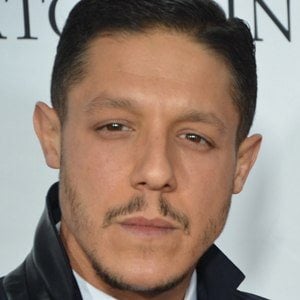 Played the role of Juan Carlos 'Juice' Ortiz on the FX series Sons of Anarchy, and has guest starred on multiple other popular shows. He later starred in the Netflix Marvel series Luke Cage.

He started out in commercial work for beer, fast food, and cars after moving out to Los Angeles in 1999.

He had a small part in the hit movie, Cloverfield.

He was mostly raised by his mother Mary Jane Tomasino. He married Meghan McDermott and in 2015, he and Meghan welcomed a son named Kane. He briefly dated actress Sarah Jones.

He starred alongside Mary-Kate and Ashley Olsen, in the 2003 film The Challenge.