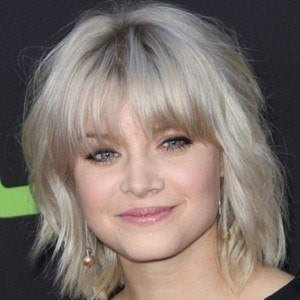 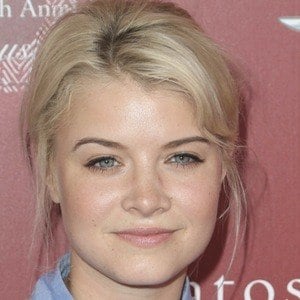 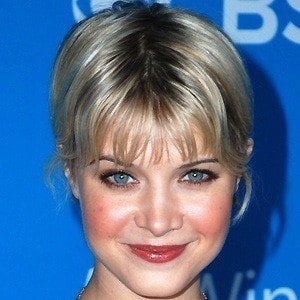 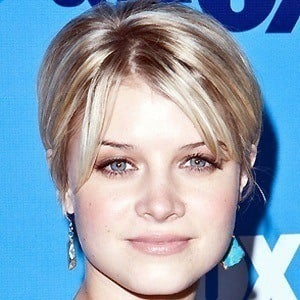 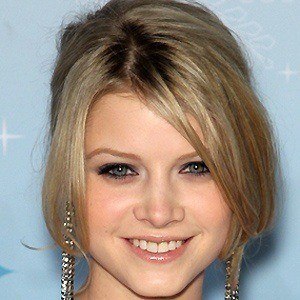 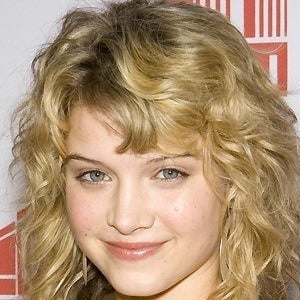 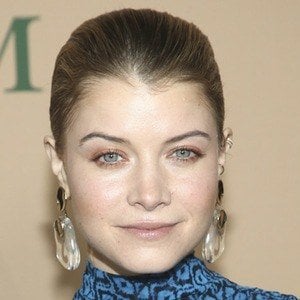 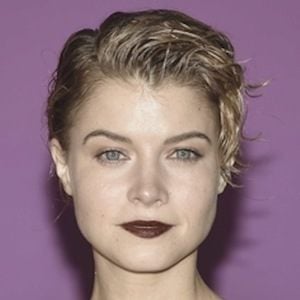 American television and film actress who starred as Detective Madsen on Alcatraz. Her TV credits include The Path, Vegas, Ugly Betty, Huff, and Big Love.

She began acting with an appearance on the television series Medical Investigation.

She has appeared in notable independent films including 2007's Still Green, for which she won a Spirit of the Independence Award as part of Best Ensemble.

She appeared in the television series Vegas with Dennis Quaid.

Lone Star
The Path
For All Mankind