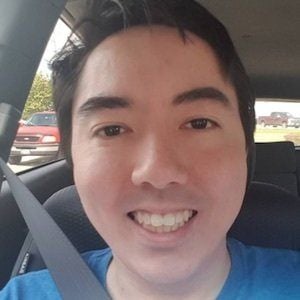 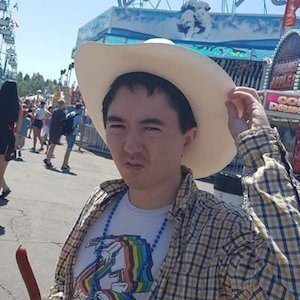 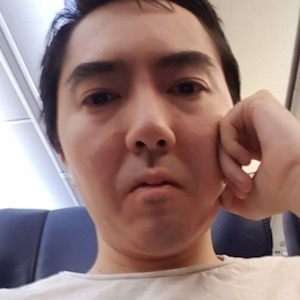 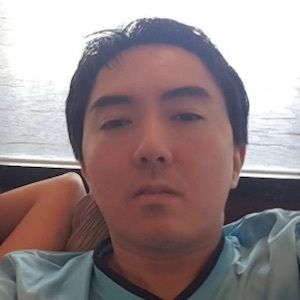 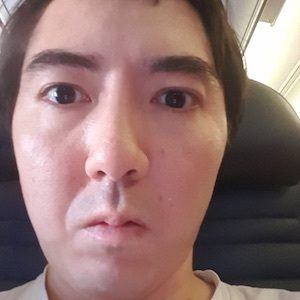 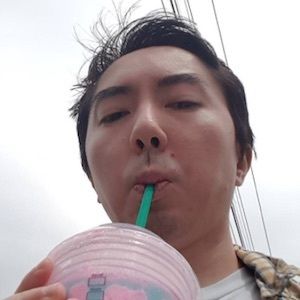 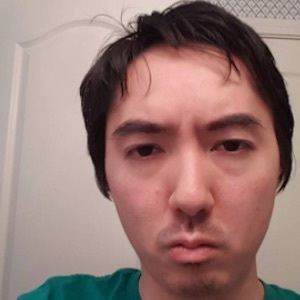 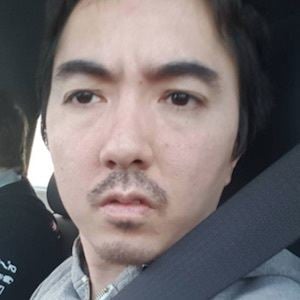 Former professional video gamer with Team SoloMid, or TSM, he now games online under the TSM banner. He mostly streams on his tsm_theoddone Twitch channel, where he's gained over 800,000 followers, but occasionally uploads to his YouTube channel OddOneLOL.

He always loved gaming and his favorites are Starcraft, Warcraft 3, Fire Emblem, Civilization, Road Rash, and Hearthstone, before he got into League of Legends. He then went on to play that professionally with TSM during the first four seasons.

He is sponsored by Logitech, HTC, Draft Kings, Geico, Twitch, and more.

His given name is Brian Wyllie. He has a brother who also games online and goes by Maplestreet or, since his brother's success, OddBro. He moved from Calgary to Los Angeles in order to pursue gaming.

He has worked closely with the co-owner and coach of TSM Andy Dinh.

TheOddOne Is A Member Of