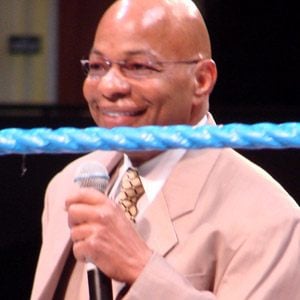 Known for his role in WWE, he is a wrestling personality, manager, and referee.

He began his career in the wrestling industry as an errand boy for Abdullah the Butcher and Tommy Rich, and climbed his way up the ranks.

He married Stephanie Keller in 1982.

He took the general manager job at Smackdown after Kurt Angle was fired.

Theodore Long Is A Member Of