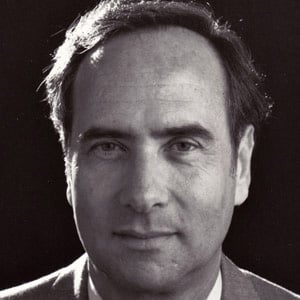 Inventor of the first functional laser which launched an entire new industry and earned the Nobel Prize nomination twice. He wrote about his experiences developing the world's first laser in his book, The Laser Odyssey.

He did his graduate work in electrical engineer at Stanford University, working with microwaves and helium atoms.

Inspired by a paper on the construction of a theoretical laser, he developed one for the Hughes Aircraft Company in 1960.

Gordon Gould was another key figure in the invention of the laser, although he wasn't recognized for his contributions at first.

Theodore Maiman Is A Member Of