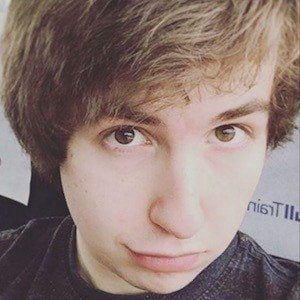 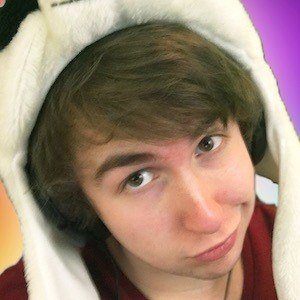 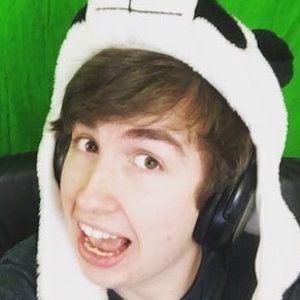 Musician, gamer and vlogger specializing in Minecraft and humorous original songs. He became known for his piano and vocal cover series "One-Take Tuesdays," his CrazyCraft Roleplay series, and his love of the "Cheeky Nandos." He has also been a part of the CrazyCraft 3.0 YouTuber server.

In the past, he was a self-proclaimed simple man. He realized he could offer so much more to society by attempting to be unique and creative online, and thus "TheOrionSound" was born. He studied psychology at the University of Hull.

He was born in Doncaster, England, UK and was brought up in the northeast of England. His first name is Oli. He has posted photos of his parents on Instagram, and he visited the Colosseum in Rome in 2017.

He has starred in various LDShadowLady, Zack Scott and Smallishbeans YouTube videos.

TheOrionSound Is A Member Of