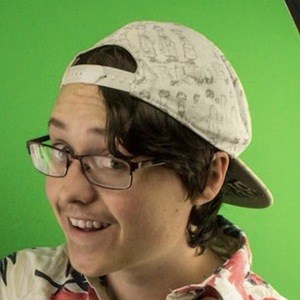 Self-proclaimed king of Otamatone covers in which he features the instrumentals of popular songs of various generations with video of an Otamatone making the music. The channel has earned more than 1 million subscribers.

His Otamatone cover of the song "Take On Me" was his first video to reach 3 million views. He received his 100,000 subscriber silver plaque from YouTube in July of 2018. He posted behind the scenes footage on a second channel called TheFakeSullyG.

He is from the Untied States.

He has covered the Billie Eilish song "Bad Guy" for his channel.

TheRealSullyG Is A Member Of