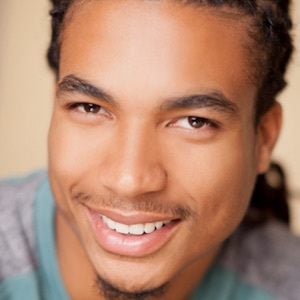 Vine star who became best known for his TheRealTarzan_ page. He is particularly known for his sharply comedic vignettes, which he posts to his other various social media accounts. He is a member of the web groups Terrific 3 and Black Ranked.

He attended Edna Karr High School and graduated from Louisiana State University. He joined Twitter in August 2011. He began cultivating his social media following there.

His real name is Greg Davis Jr. and his stage name is Tarzan Davis. His brother is fellow Vine and Instagram star Ashton Butler.

He and fellow Vine star Nicholas Megalis both became known for their comedic posts.

TheRealTarzan Is A Member Of