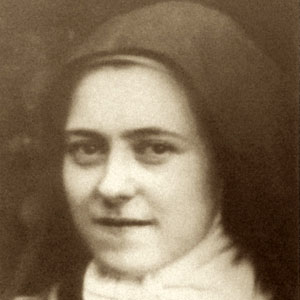 French nun popularly referred to as "The Little Flower of Jesus" who would go on to become one of the most revered Catholic saints in history. A collection of her manuscripts, The Story of a Soul, became a widely celebrated text within the church.

She was born in Lisieux, France and became a nun at age fifteen.

She was declared a Doctor of the Church, becoming the youngest person and just the third woman ever to receive the title.

She had two older sisters.

She was beatified by Pope Pius XI in April 1923.

Therese Of Lisieux Is A Member Of