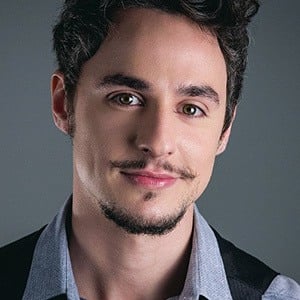 Brazilian actor who is best known for playing the role of Álvaro in the TV series 3%. She has also amassed over 800,000 followers on her thiagoaamaral Instagram account.

He has been a brand ambassador for 7 Princípios da Terra. He travelled to Rio de Janeiro in Brazil in September 2017.

He acted alongside Bianca Comparato in the television program 3%.

Thiago Amaral Is A Member Of