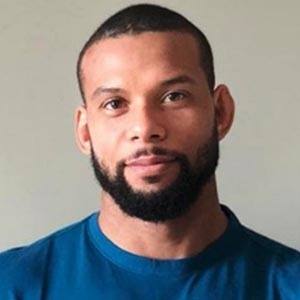 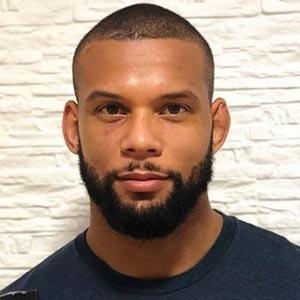 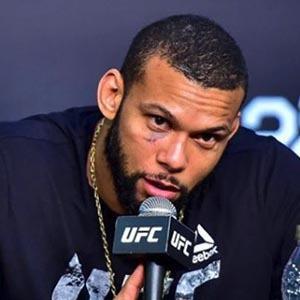 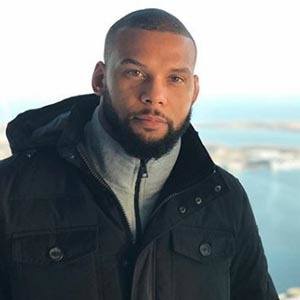 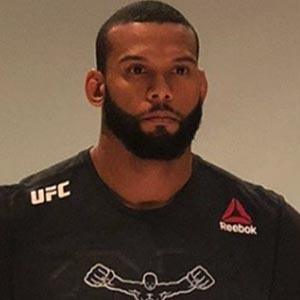 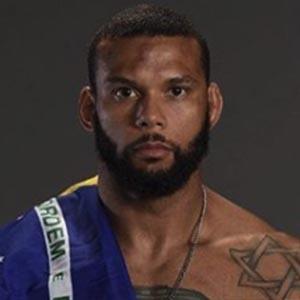 Mixed martial artist who rose to fame for fighting in the UFC's middleweight division. He won Fight of the Night for the first time in February 2018 during UFC Fight Night in his victory against Anthony Smith.

He first trained in capoeira for eight years prior to beginning his MMA training. He also served in the Brazilian army paratrooper unit.

He finished as a quarterfinalist during The Ultimate Fighter: Brazil 2 in 2013. He earned the Performance of the Night honor for his second time in February 2017 at UFC Fight Night.

Thiago Santos Is A Member Of