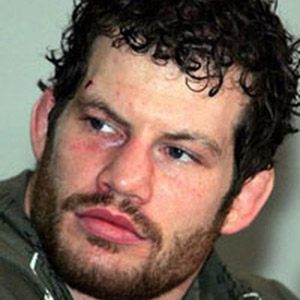 He started training in kickboxing and jiu-jitsu at age 15.

He had a daughter named Macaiah with his wife Tessa.

Nate Marquardt Is A Member Of