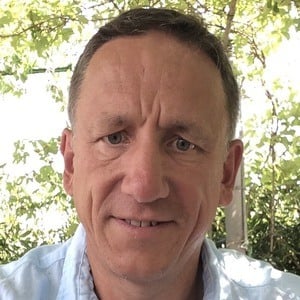 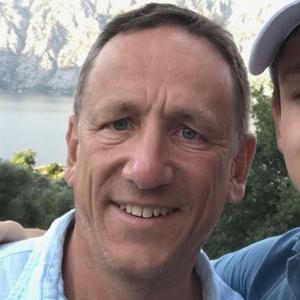 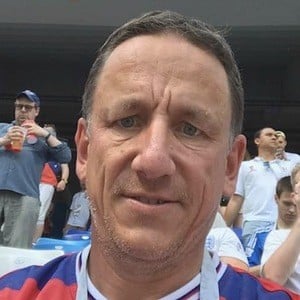 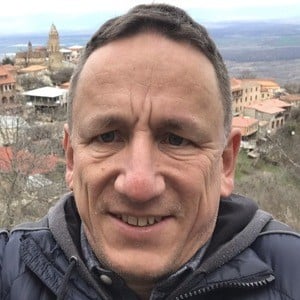 YouTube personality and celebrity family member known for his affiliation with the soccer-based channel Thogden. He and his son Thogden have amassed more than 950,000 subscribers on the platform. The channel has featured reactions to historic moments in soccer along with predictions for upcoming games.

He served as a Councillor for Altrincham on Trafford Metropolitan Borough Council.

He was cast as an extra in the Russian film Fair Play. He has also gained a following of 160,000 on his thogdad Instagram account.

He and his son Thogden co-starred on the Thogden YouTube channel.

One of the most popular videos on his Thogdad YouTube channel has been "Why Ben Foster is playing WORSE from YouTube."

Thogdad Is A Member Of