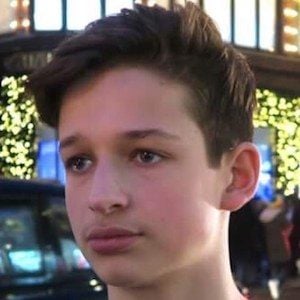 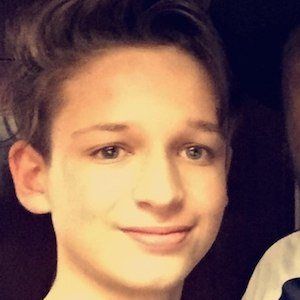 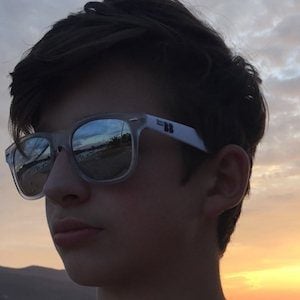 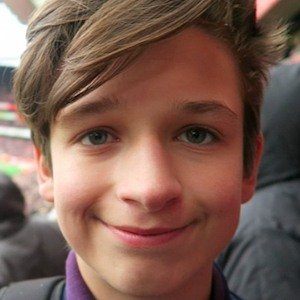 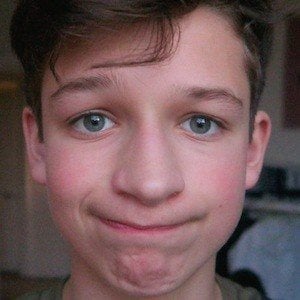 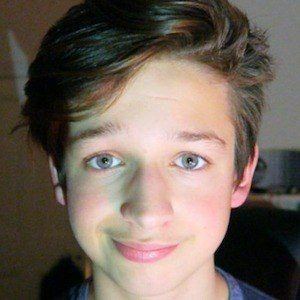 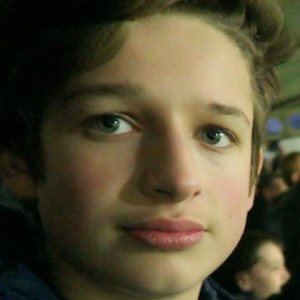 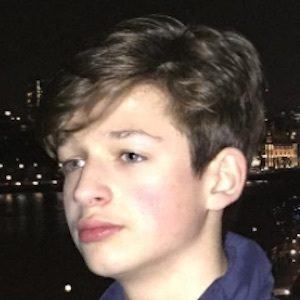 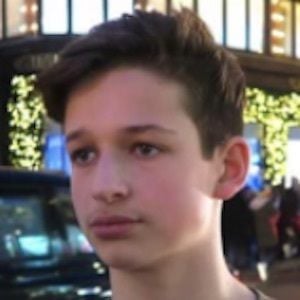 British YouTuber whose channel is known primarily for prank videos and for videos detailing his experiences at big time soccer matches. So far, his channel has amassed more than 500,000 followers. He is also popular on Snapchat and Instagram.

He grew up in London, England. He was very interested in art and drawing, inspired by his artistic mother.

He played Wroetoshaw and KSI in FIFA in a vlog from June 2016.

His real name is Theo Ogden. He has pranked his mother on his YouTube channel. His father's name is Stephen Ogden, but he is known on the Thogden channel as Thogdad. He has a younger sister.

He posted an Instagram photo with superstar rapper will.i.am in May 2016. His mother knows will.i.am through a friend.

Thogden Is A Member Of