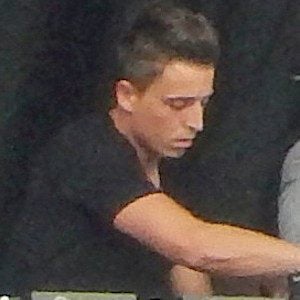 One half of the Dutch electronic duo Blasterjaxx with fellow producer Idir Makhlaf. The pair have released two successful EPs since their debut called Reborn and Koala.

He first began DJing in 2010 under the stage name Scalix. It was then that he first formed Blasterjaxx with Leon Vielvoije. Though they enjoyed some early success, their relationship eventually fell apart.

Some of Blasterjaxx's popular singles include "Ghost in the Machine" and "Legend Comes to Life."

Blasterjaxx has created a number of remixes of popular artists including Carly Rae Jepsen, David Guetta, and Afrojack.

Thom Jongkind Is A Member Of