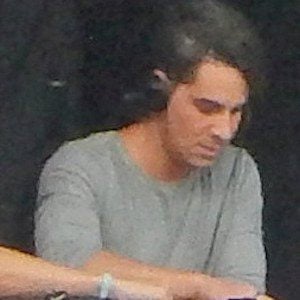 DJ and music producer best known as one member of the Dutch duo Blasterjaxx. The pair have become particularly known for their hit singles "Faith," "Forever," and "Mystica."

In 2015, Blasterjaxx partnered with Electric Family to create a bracelet whose sales proceeds would benefit The 20x20x20 Foundation for the blind.

Idir Makhlaf Is A Member Of