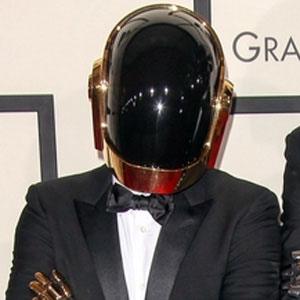 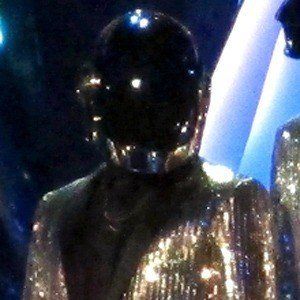 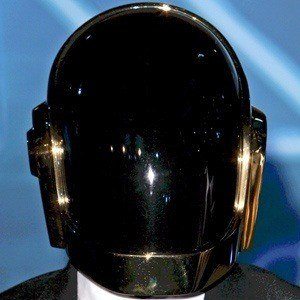 One half, with Thomas Bangalter, of the French electronic music group Daft Punk. In 2007, he and his partner won the Grammy Award for Best Electronic/Dance Album for Alive.

He met Bangalter, his future partner, in school in 1987, and the two instantly bonded over their love of old films.

In 2012, he was nominated for a Grammy for Best Score Soundtrack for Visual Media for his work on the soundtrack for Tron: Legacy.

He was born in Paris, crediting his family's gift of a toy guitar for getting him started on the musical path.

A nine-minute track in their 2013 album paid tribute to the Italian synth legend Giorgio Moroder.

Guy-Manuel De Homem Christo Is A Member Of