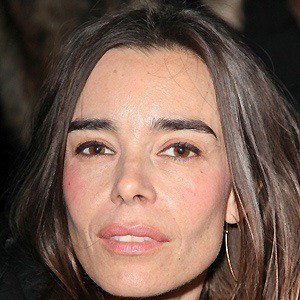 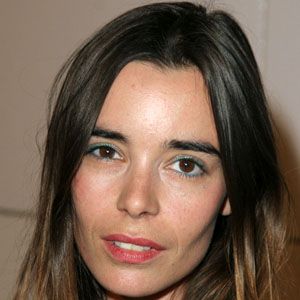 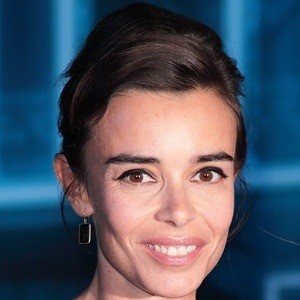 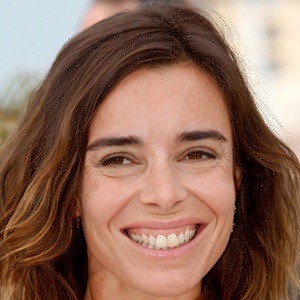 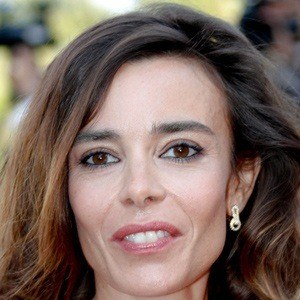 Actress who appeared on the final season of the American TV series Alias. She also had a role in the 1994 French film Wild Reeds.

She grew up in France and won the 1998 Cannes Film Festival's Best Actress Award for her work in La Vie rêvée des anges.

She and Jennifer Beals both appeared in the lesbian-themed Showtime series The L Word.

Elodie Bouchez Is A Member Of