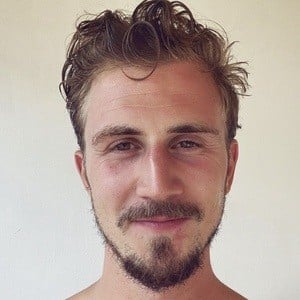 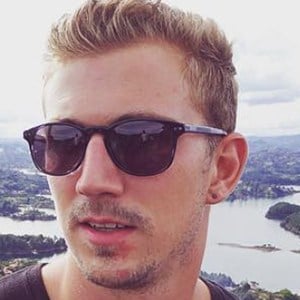 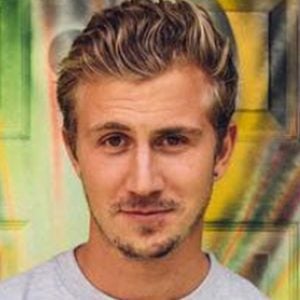 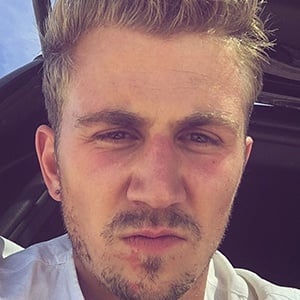 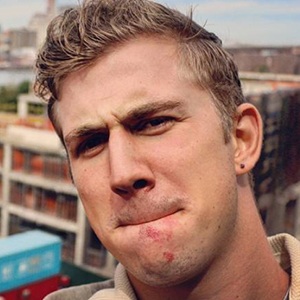 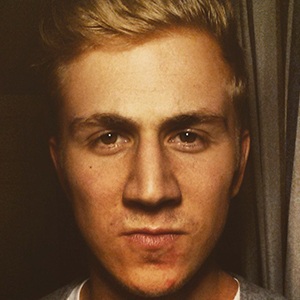 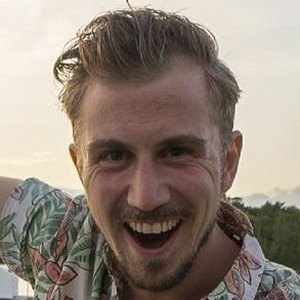 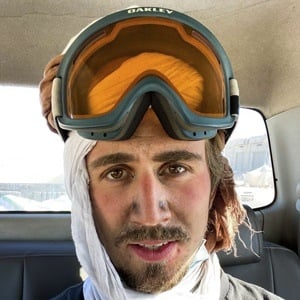 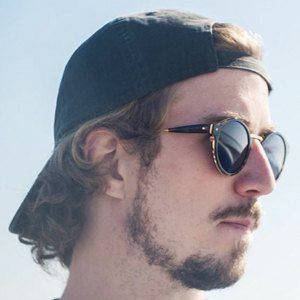 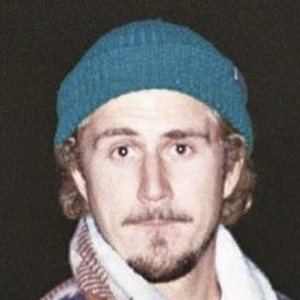 YouTuber best known as 1/4th of the popular channel Yes Theory. On the channel, he and 3 of his friends seek adventure by doing things they've never done before.

He studied entrepreneurship at Draper University. He graduated with a Bachelor of Commerce from McGill University in 2015.

He was born in Paris to Swedish parents. He has a sister named Camilla. He began dating Lexie Alford in March 2019, but they broke up in early 2022.

Thomas Brag Is A Member Of