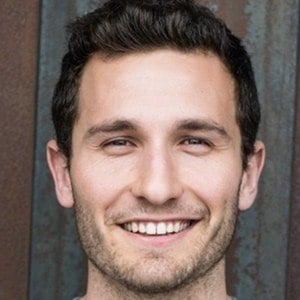 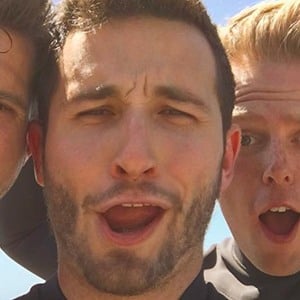 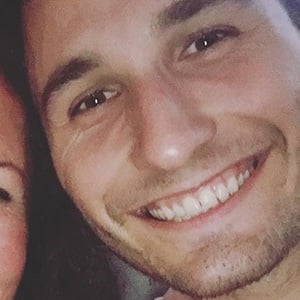 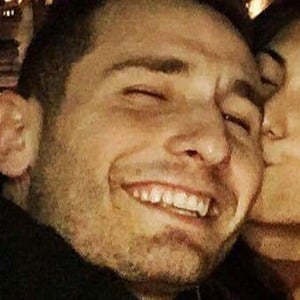 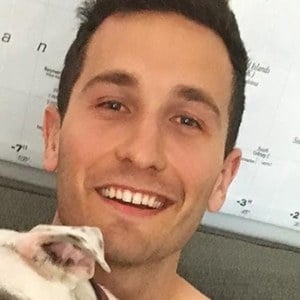 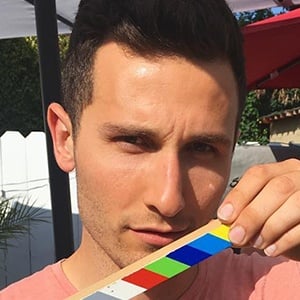 Canadian YouTube star who co-founded the popular channel Yes Theory alongside his friends. On the channel, he seeks to develop a wider range of life experiences by pursuing a variety of new challenges.

He earned a Bachelor of Arts degree in History from McGill University in 2014.

He is the co-founder of Heart City Apparel, a charity clothing organization which earned him the 2014 McGill Community Impact Award.

He was born in New York City, but raised in Paris. He has a brother named Thomas and a sister named Emilie. He has been in a relationship with Emily Priebe.

Matt Dajer Is A Member Of