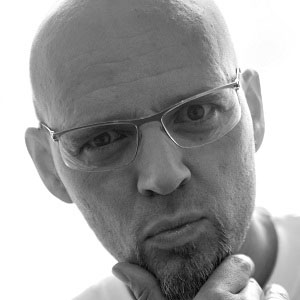 German rapper who gained popularity as a member of the hip-hop group Die Fantastischen Vier. He is also a solo artist known for songs like "Wish (Komm zu mir)," which he recorded for the soundtrack to the film Run Lola Run.

He worked as a barber after completing secondary school.

He is an ardent vegan and member of the Lifestyle of Health and Sustainability movement.

His full name is Thomas Durr. He has been married and has children.

Thomas D Is A Member Of