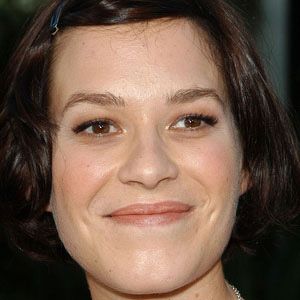 Best known for her starring role in the 1998 film Run Lola Run, this acclaimed German actress also portrayed Sissi Schmidt in The Princess and the Warrior and Marie Helena Kreutz in the popular Bourne series of films. Her television credits include episodes of House, Psych, and The Shield.

In her late teens, she won a Bavarian Film Award for her performance in After Five in the Forest Primeval. At around this time, she trained at New York's famous Lee Strasberg Theatre Institute.

She had a recurring role on the American television series The Bridge.

She had relationships with punk guitarist Eric Melvin and director Tom Tykwer and was briefly engaged to an American business executive. One year before marrying screen actor Derek Richardson, she welcomed a daughter named Polly. In 2013 they welcomed their second daughter, Georgie.

Playing the role of Barbie Buckley, she appeared with Johnny Depp, Penelope Cruz, and Ray Liotta in the 2001 film Blow.