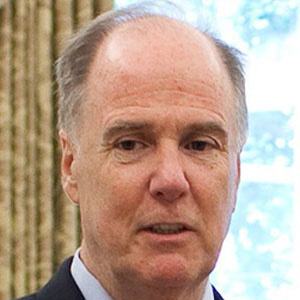 National Security Advisor in the Obama Administration from 2010 to 2013. He was previously the Assistant Secretary of State for Public Affairs in the Clinton Administration.

He earned his law degree in 1985 from the University of Virginia, where he served on the Editorial Board of the Virginia Law Review.

His wife Catherine is the Chief of Staff to Jill Biden, wife of Vice President Joe Biden.

He has two children with his wife Catherine.

He was appointed 23rd National Security Advisor by President Barack Obama in 2010.

Thomas Donilon Is A Member Of