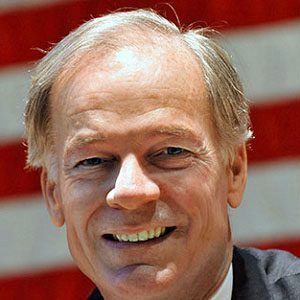 Republican politician who served the U.S. as its Ambassador to Ireland from 2006 to 2009.

He served in Iraq as the Director of Private Sector Development for the Coalition Provisional Authority after working for several businesses in the private sector.

He was Connecticut's Republican nominees for the governorship in 2010 but lost to Dan Malloy by less than 1 percentage point.

He married his second wife Leslie Fahrenkopf in 2009. He has three kids.

President George W. Bush made him the U.S. Ambassador to Ireland.

Thomas C. Foley Is A Member Of