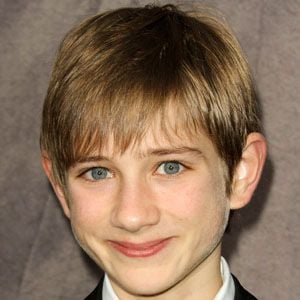 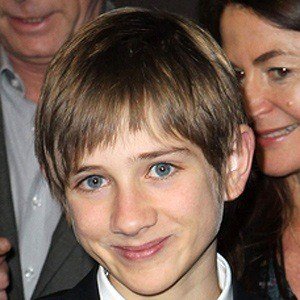 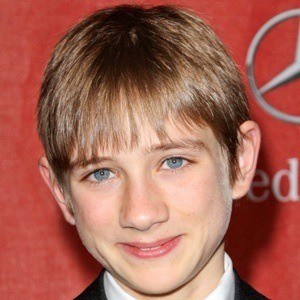 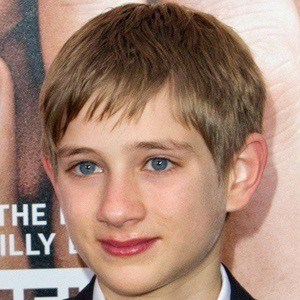 Actor most famous for his role as Oskar Schell in the Oscar-nominated film "Extremely Loud and Incredibly Close." He received several award nominations for his performance, including a Broadcast Film Critics Association Award nomination for Best Young Performer.

He came in third place at the National Geographic Geography Bee as a sixth grader.

He was discovered by producer Scott Rudin after winning $31,800 in a Kids Week episode of the long-running game show "Jeopardy!"

He has a younger brother named Philip. His father is an eye surgeon and his mother works as a pediatric oncologist.

He co-starred in "Extremely Loud and Incredibly Close" with Max Von Sydow, who was nominated for an Academy Award for his performance.

Thomas Horn Is A Member Of