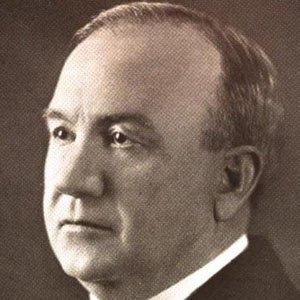 Politician and Democrat who was the Governor of Alabama from 1919 to 1923, and notably settled the 1920 Alabama coal strike.

He worked at a railroad company and later made his money in the industrial and banking business.

His face is featured on the Alabama centennial half dollar.

He had three children with his wife Mary Elizabeth Clark.

He served as Alabama's Governor during Woodrow Wilson 's Presidency.

Thomas Kilby Is A Member Of