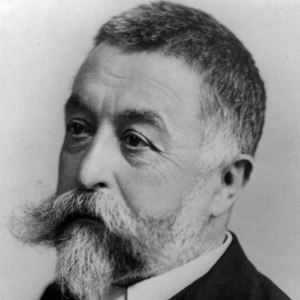 He was born in Germany and moved to New York City as a young child. In 1855, he studied at the School of the National Academy of Design and began a career as a newspaper artist.

His editorial cartoons called for an end to slavery and racial segregation, but also frequently included negative caricatures of Roman Catholics and the Irish.

He and his wife, Sarah Edwards, settled in Morristown, New Jersey and raised five children together.

Thomas Nast Is A Member Of