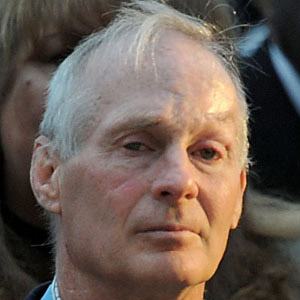 U.S. Navy SEAL who was awarded the Medal of Honor for his actions during the Vietnam War.

He participated in the Boy Scouts of America during his childhood and later studied sociology and criminology at the University of Maryland.

He and Bob Kerry were two of only a handful of Navy SEALS who won Medals of Honor for their bravery during the Vietnam War.

Thomas R. Norris Is A Member Of