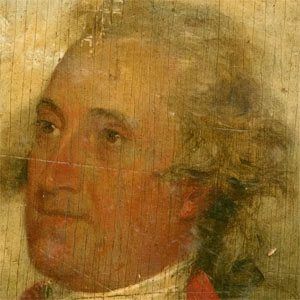 American politician who represented South Carolina in the U.S. House of Representatives and served as Governor of South Carolina from 1787 to 1789. He also served as U.S. Minister to Great Britain from 1792 to 1796.

He was educated at Oxford in Great Britain and continued his education in France before returning to the United States to support the revolution.

He served as a Major in the Continental Army and a Major General in the United States Army and fought in both the American Revolution and the War of 1812.

He was first married to Elizabeth Motte and later married to her sister, Francis Motte. He had two sons.

He was a presidential candidate in 1796 and was considered to be a potential running mate for John Adams, the eventual victor.

Thomas Pinckney Is A Member Of