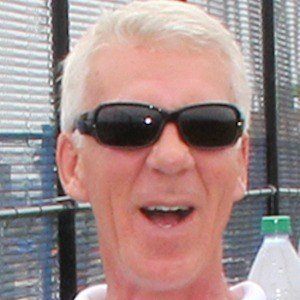 Dutch soccer coach and retired player known for his career at various levels of American soccer. He won an MLS Cup as coach of DC United in 1999 and coached the US U-20 National Team to two U-20 World Cups.

After starting his professional soccer career in 1973 with AFC in Amsterdam, he moved to the US and proceeded to play in five different soccer leagues.

He took over as the coach of American Samoa in 2011 and led the team to their first ever victory, an experience chronicled in a British documentary.

He and Gail Megaloudis got married in 1996. She had two children from a previous marriage.

He was replaced as coach of DC United in 2001 by Ray Hudson.

Thomas Rongen Is A Member Of