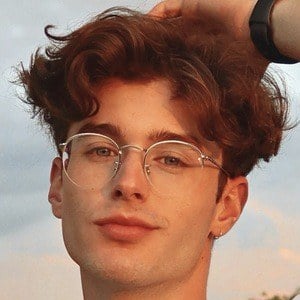 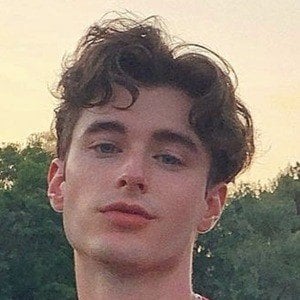 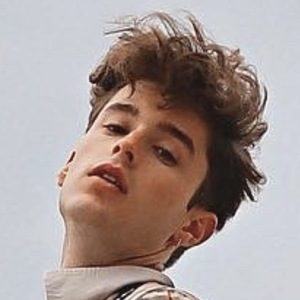 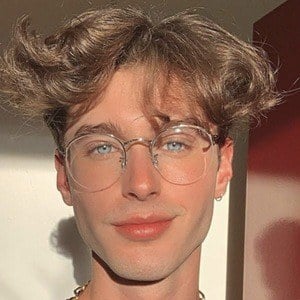 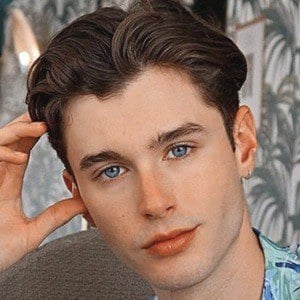 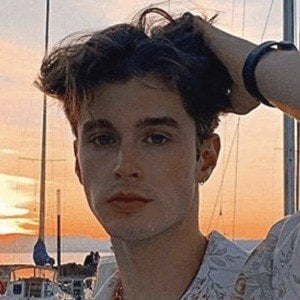 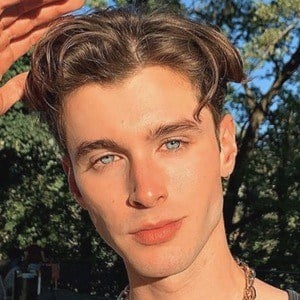 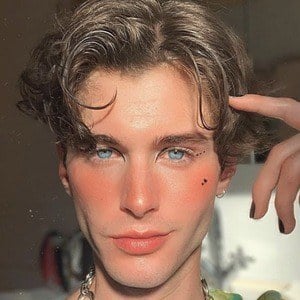 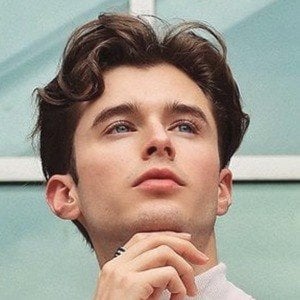 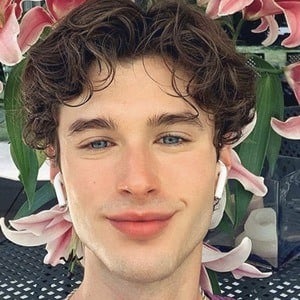 Swiss Instagramer whose photos of his beauty and fashion have amassed him 340,000 followers.

His first Instagram post was on January 16, 2016, and was a photo of tracks through snow at Simplon Pass.

He has a tattoo of a triangle on his left hip.

He has a sister, Clemence, and a brother, Simon. He began dating model Lenny Izaguirre.

Aless2ndro is also an Instagramer from Switzerland.

Thomas Rossier Is A Member Of