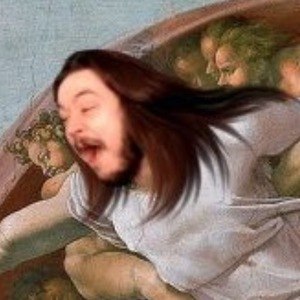 YouTube star who found popularity by posting gameplay footage from games in the Dragon Ball Z series, including Battle of Z and Dragon Ball Xenoverse. His channel has earned more than 200,000 subscribers so far.

He has been known to stream on Twitch, where he has more than 50,000 followers.

Thundershot69 Is A Member Of