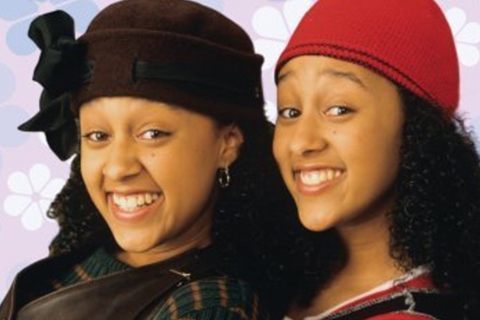 Two twins separated at birth reunite as teenagers and learn how to coexist. The show ran for six seasons and aired a total number of 119 episodes.

The series won its only Emmy Award in 1995 for Outstanding Individual Achievement in Lighting Direction (Electronic) for a Comedy Series. It also won three Kids' Choice Awards during its run.