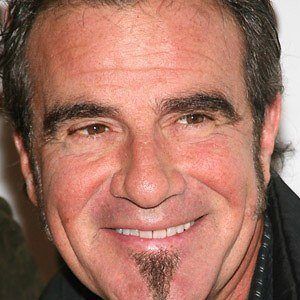 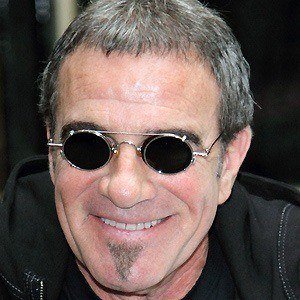 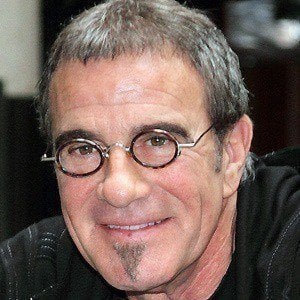 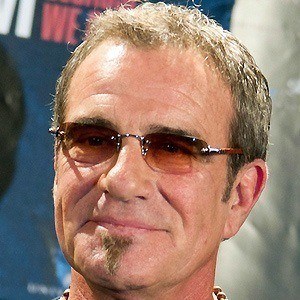 Drummer and percussionist with the rock band Bon Jovi who sang on "Born to Be My Baby" and "Love For Sale."

He has worked with Pat Benatar.

He was married to Eva Herzigová, but they divorced two years later. He remarried to Maria Alejandra and they had a child named Hector Alexander.

He was influenced by Chuck Berry.

Tico Torres Is A Member Of