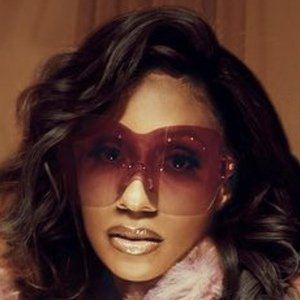 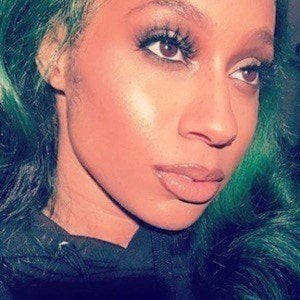 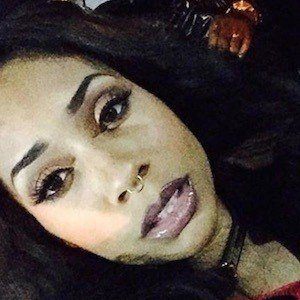 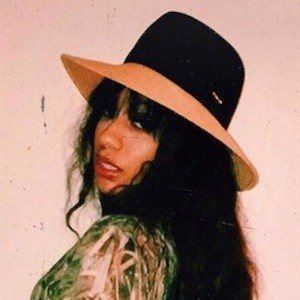 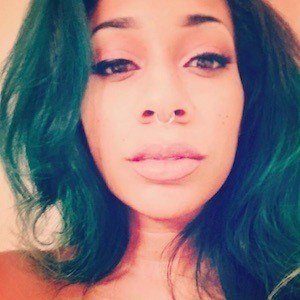 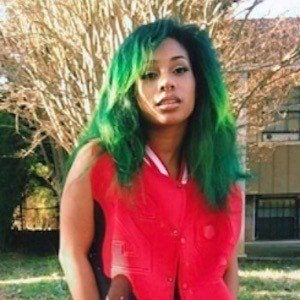 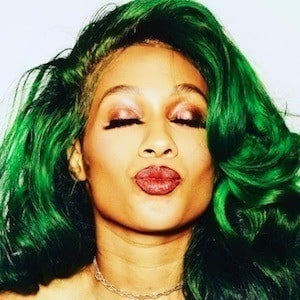 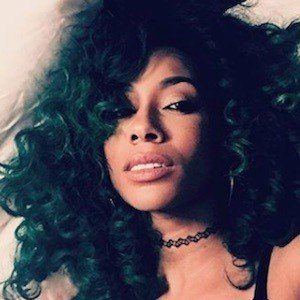 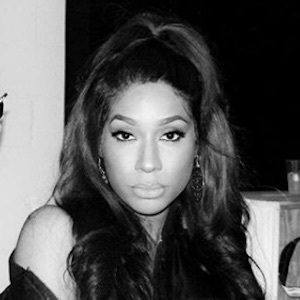 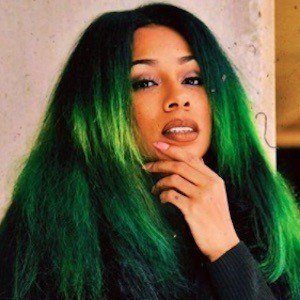 Singer and actress who first rose to fame on Star Search in 2003. She is best known for her self-titled debut album, and she has appeared on popular shows The District and Law & Order: Special Victims Unit.

She won the Grand Champion title in the junior singer division of Star Search.

She started her own label and media company called Little Lady Entertainment, of which she is the CEO.

She had her first child, Adalia Sarai Henderson, in 2012 with her husband Lorenzo Henderson.

Tiffany Evans Is A Member Of