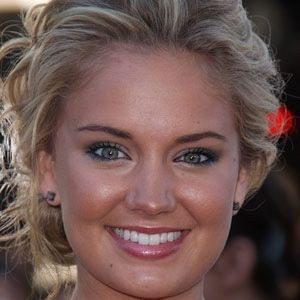 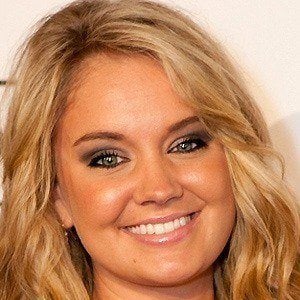 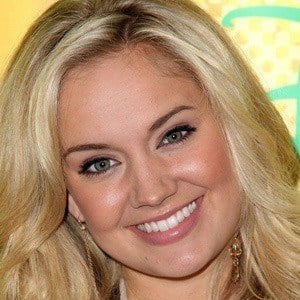 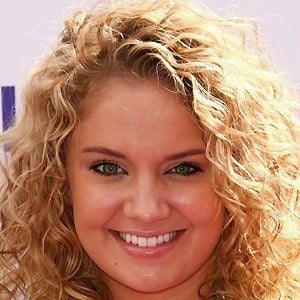 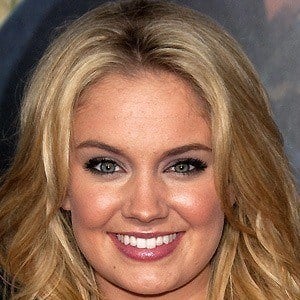 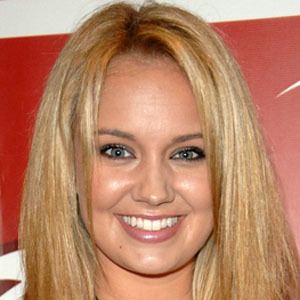 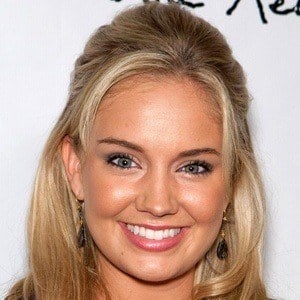 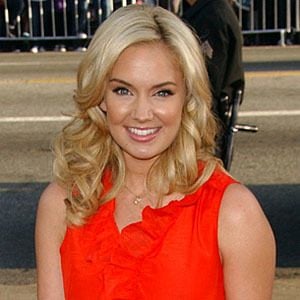 Actress who became known for her portrayal of Tawni Hart on the Disney show Sonny with a Chance and also starred in So Random! She also appeared in the Disney original movie Hatching Pete as Jamie Wynn.

She made her acting debut as Stacy in the pilot episode of Quintuplets in 2004 and appeared in an episode of Wizards of Waverly Place three years later.

She has played roles in many hit shows, including That's So Raven, The O.C., and Hannah Montana.

She married Court Officer Christopher Carney in 2011. She and Christopher welcomed their first son, Kenneth, in 2012 and their second son, Bentley, in 2014. Christopher died in a car accident in December 2015. In 2017, she married Josiah Capaci; they welcomed a daughter named Juliet in 2018.

She co-starred with Demi Lovato on the Disney show Sonny With a Chance from 2009 to 2011.

Tiffany Thornton Is A Member Of

Sonny with a Chance
So Random!
34 Year Olds
TV Actresses