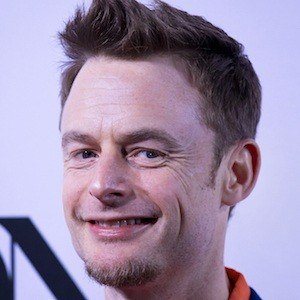 Acclaimed British choreographer and dancer known for his work in the contemporary ballet genre. He choreographed such ballets as Alice's Adventures in Wonderland, An American in Paris, and The Nightingale and the Rose.

In 2006, he and fellow dancer Lourdes Lopez formed Morphoses/The Wheeldon Company. Wheeldon ended his association with the ballet company in 2010.

He was born in Somerset, England to parents in the physical therapy and engineering professions.

He and Terence Lewis were both recipients of the prestigious American Choreography Award.

Christopher Wheeldon Is A Member Of