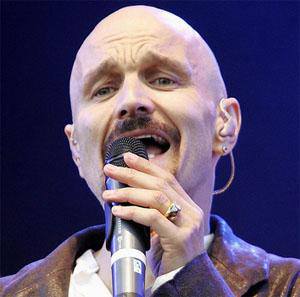 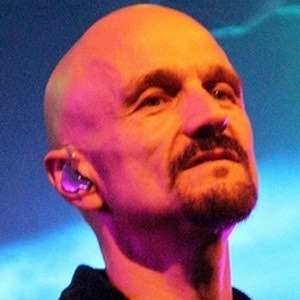 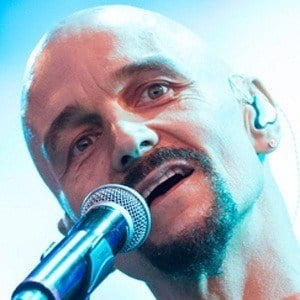 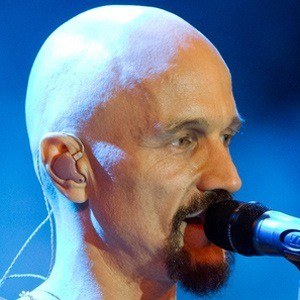 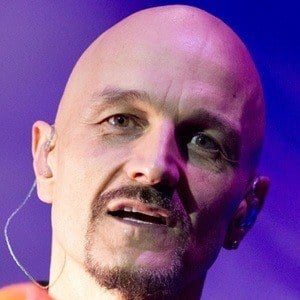 English dancer, singer, and occasional actor who fronts the indie rock band James, the group known for songs like "Sit Down" and "She's a Star."

He met his future James bandmates while studying at Manchester University in 1991.

He had one of his first major film roles in the 2005 comic-based film Batman Begins.

He has been in a committed relationship with his wife Katie Booth.

He wrote the song "Arabic Agony" for the 1995 film Heat, which starred Al Pacino.

Tim Booth Is A Member Of