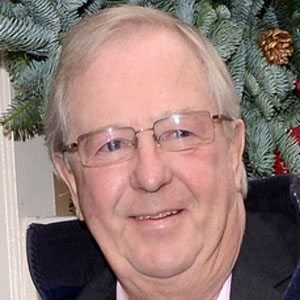 English comedian and actor best known for his work on the TV shows At Last the 1948 Show and The Goodies. He also acted as a panelist on the comedy game show I'm Sorry I Haven't a Clue for over 40 years.

He was expelled from school at age five.

He was made an Officer of the Order of the British Empire for his contributions to entertainment in the 2011 Birthday Honours.

His grandfather, Francis Pawson, played English soccer in the 1880's.

He and Bill Oddie co-starred on the comedy show I'm Sorry, I'll Read That Again.

Tim Brooke-Taylor Is A Member Of