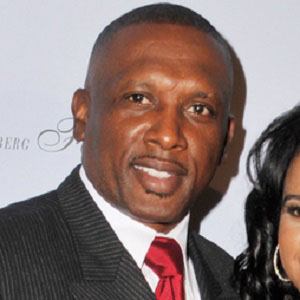 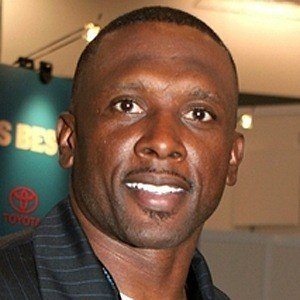 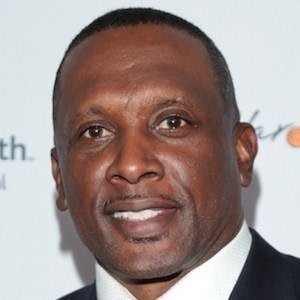 1987 Heisman winner at Notre Dame who became a standout wide receiver in the NFL, spending most of his career with the Oakland Raiders. He was selected for 9 Pro Bowls and compiled 1,094 receptions, 14,934 receiving yards and 105 touchdowns over the course of his career.

He was in the high school band because his mother forbid him to play football.

He became the first ever wide receiver to win the Heisman trophy.

He married Sherice Weaver in 1997 and he has four children. He was born and raised in Dallas, Texas.

He and Jerry Rice are two of the most accomplished NFL wide receivers of all time.

Tim Brown Is A Member Of