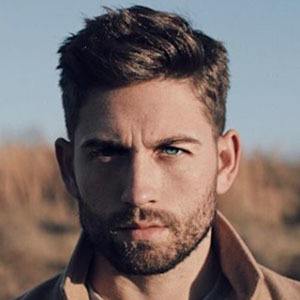 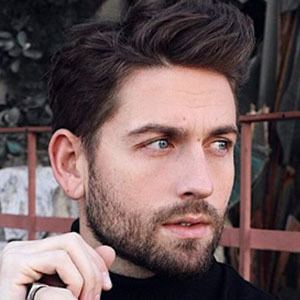 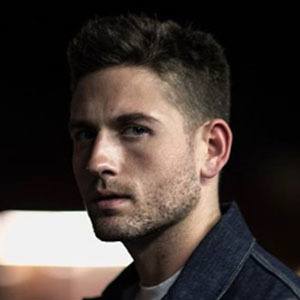 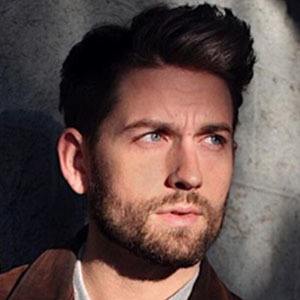 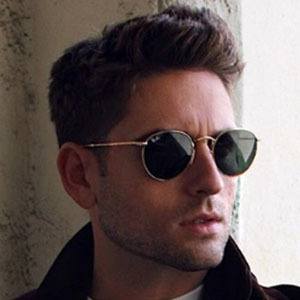 Model and YouTuber signed to the prestigious Wilhelmina modeling agency, he is known for his self-titled YouTube channel where he posts style tips and tutorials to more than 35,000 subscribers. He has modeled for brands like Macy's, Kohl's, Target, and Abercrombie & Fitch.

As a child, he began performing in local theater productions and by the age of seventeen he'd been scouted by Ford Models.

He has been featured in publications like GQ, Seventeen, Glamour, and Cosmopolitan.

He grew up in Leesburg, Virginia. He has a nieces and nephews named Meirin, Peyton, and Caden who he has featured on his Instagram account.

Much like Dre Drexler and Luca Fersko, he is a member of the Class Act Crew collaborative YouTube collective.

Tim Bryan Is A Member Of