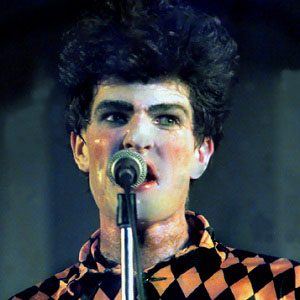 Musician who has achieved success as a member of the rock group Split Enz and as a solo artist. He has also performed alongside his brother Neil Finn as The Finn Brothers.

He dropped out of college in 1972 to focus on his musical ambitions and a few months later Split Enz was born.

Before uniting his brother to create The Finn Brothers, he joined his brother's current band at the time Crowded House.

He married and had children with Marie Azcona, a television presenter.

He was previously in a relationship with Greta Scacchi from 1983 to 1989.

Tim Finn Is A Member Of