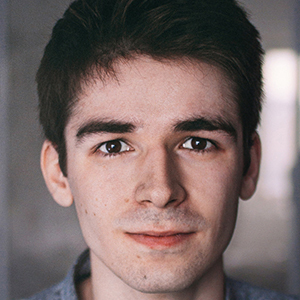 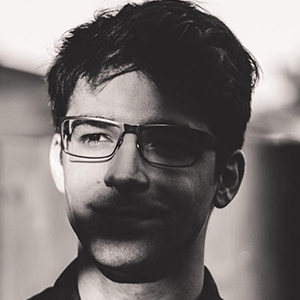 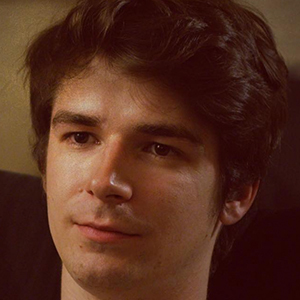 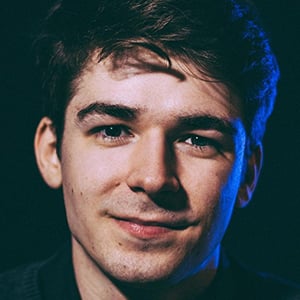 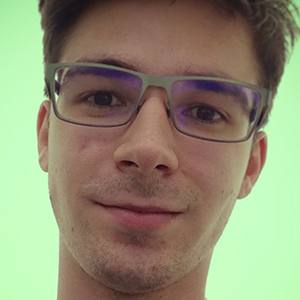 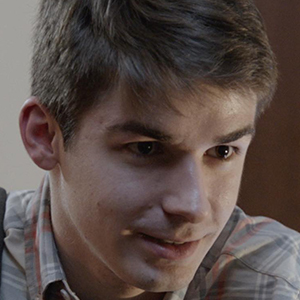 Short film creator on YouTube with a channel called Tim H, whose most popular series is titled Evolution of Music. He has accumulated over 160,000 YouTube subscribers.

He has been creating videos since November of 2010.

In 2013, he directed a four-episode series called Project: Library. He landed a position as a Story Department Intern at Warner Bros. Pictures in June of 2015.

He is from England and moved to the United States to study Producing for Film & Television at the University of Southern California.

Thomas Ridgewell selected him to be the voice of Edd in Edd's World in March of 2012.

Tim Hautekiet Is A Member Of