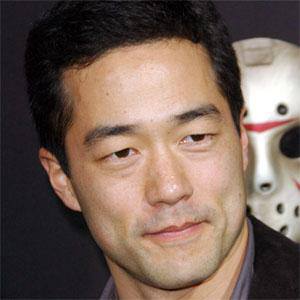 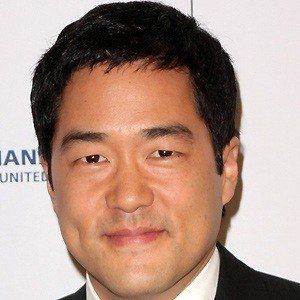 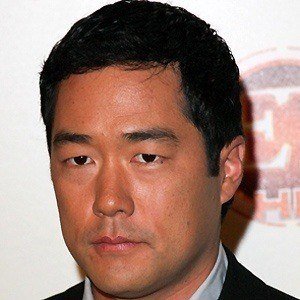 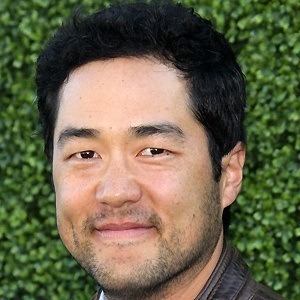 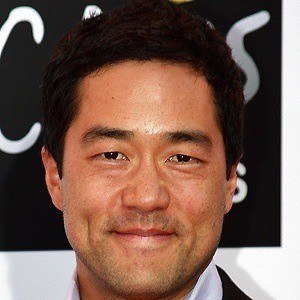 Played the role of Special Agent Kimball Cho on the CBS TV series, The Mentalist.

He studied political science at U.C. Berkeley, then decided to pursue acting, earning a degree from the A.R.T. Institute at Harvard.

One of his first on-screen roles was as the attorney, Paul in the 2002 film, Two Weeks Notice.

He was born Yila Timothy Kang, the older of three boys, in San Francisco, California. He welcomed a daughter named Bianca in 2009.

Robin Tunney co-starred with him on The Mentalist, as Senior Agent Teresa Lisbon.

Tim Kang Is A Member Of